“After my lectures, people often say ‘I know someone who has that too’”, said paediatrician Alisa Arens at the 14th German Allergy Congress. She cited figures on the prevalence of FPIES (pronounced EFF-PAIS): at least 0.5% of all children and adolescents under the age of 18 in the US are affected. FPIES is therefore not rare. The figures for Germany are still unknown, as a register has not yet been established.

FPIES stands for Food Protein-Induced Enterocolitis Syndrome, an inflammatory syndrome of the mucosa of the small and large intestines caused by food proteins. FPIES is an allergy, but unlike most other allergies, the immune protein IgE does not play a key role. The usual laboratory and skin tests with food are therefore of no use in the treatment of FPIES. This is why it is important to know the symptoms and to be aware of the disease in the first place.

“Very few parents or doctors are at a familiar with the term”, said Arens. The symptoms, on the other hand, are well known: In its acute form, children experience severe vomiting, triggered by the reaction one to four hours after eating the food.

“The children are so severely ill that it’s impossible to overlook”, said Arens. Severe vomiting is the main symptom. If at least three additional symptoms occur (see table 1), a diagnosis of FPIES should be considered.

Chronic FPIES is more difficult to diagnose, especially infants. “Chronic FPIES in children is not easy to recognise at first, since they normally tend to spit up and vomit a little bit anyway”, Arens explained. It may not appear that bad at the beginning, but it can eventually lead to failure to thrive and therefore delay the child’s development.

Since infants only show symptoms one to four hours after ingesting the offending food, it is difficult at first to establish a clear connection to any food.

Children first receive intravenous treatment and Prednisolone, an anti-inflammatory cortisone medication. In addition, Odansetron (a drug that binds to the receptors of the tissue hormone serotonin) is given to prevent nausea and vomiting. The drug has not been officially approved for children, but is nevertheless used ‘off-label’.
Unlike other allergies, FPIES cannot be treated with adrenaline and antihistamines.
Adrenaline can only be used if shock symptoms occur, such as low blood pressure.

The next step is then to avoid the food that causes vomiting. Arens recommends nutritional counselling for families affected by FPIES. “We spend a lot of time advising our patients, especially since parents tend to avoid all foods at first, which can lead to nutritional deficiencies.” But it is very likely that only one food is the trigger. Around two-thirds of all patients react to only one food. 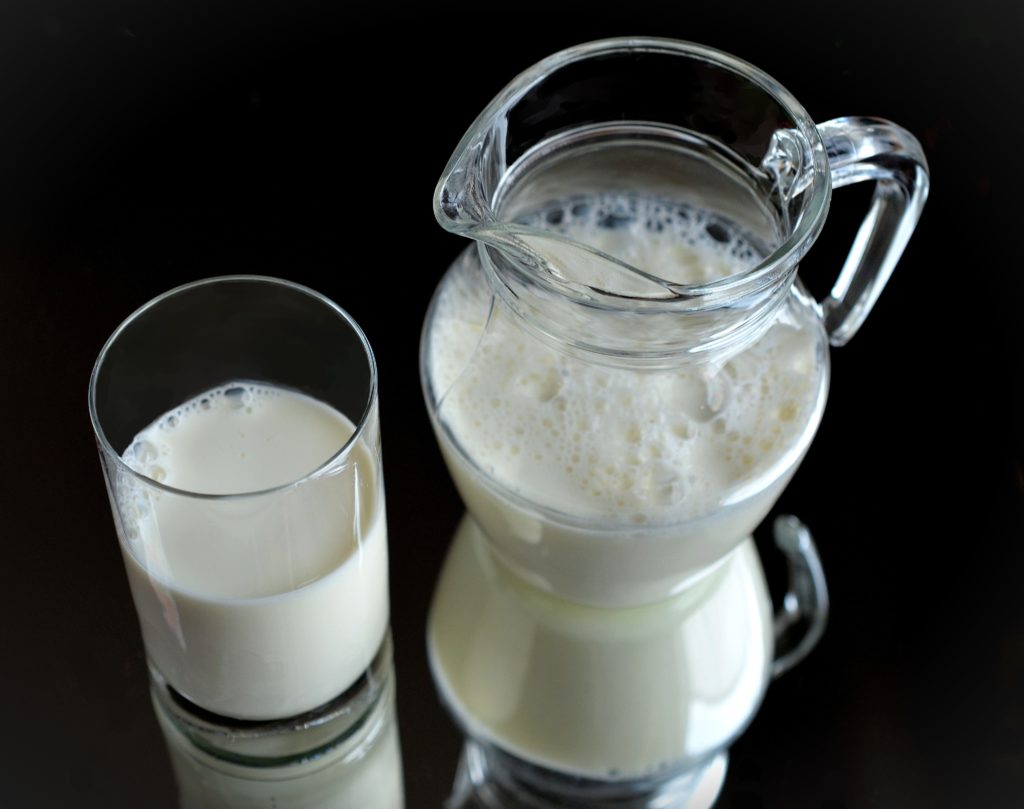 Milk is the most common trigger by far

Cow’s milk is the most common and earliest trigger of FPIES worldwide and the culprit in nearly 50 per cent of all cases of chronic FPIES.

Triggers – Germany and the rest of the world

Furthermore, there are major differences depending on age groups and regions linked to eating habits. Very little data is available so far for Germany. A small study in three cities (Bonn, Aachen and Hanover) on 75 infants and children with FPIES has shown that 57 per cent react to cow’s milk, 17 per cent to fish and 13 per cent to meat. Although poultry is the most common allergen worldwide, it is overtaken by beef in Germany.

Fish is a frequent trigger in Europe as a whole, but it is more common in the Mediterranean countries. The fish example demonstrates the importance of an accurate dietary survey. It may well be that a child experiences a FPIES reaction to salmon, but can tolerate pollock without any problems. This is because pollock is unrelated to salmon – it is a fish of the cod family. These are the fish the child needs to avoid. But salmon is fine.

Vegetables can also be a trigger, in particular potatoes, carrots, pumpkin and sweet potato.
Fruit is a common trigger in the US, with avocados and bananas at the top of the list.

Soy is only a common trigger in the US because it is recommended as a baby food in that country. Rice is a common FPIES trigger in regions where it is recommended as a first solid food – in the US and Australia, for example.
Finger recommends that infants only be given solid food starting at the age of four months. “Introducing solids earlier increases the risk of FPIES”, she said, referring to the EAT study published in 2016 (Perkin 2016). However, the introduction of solids should not be delayed either. New foods should be introduced one at a time.

FPIES also occurs in adults, although there are few reported cases. Women appear to be twice as susceptible as men. Common triggers are seafood, fish and eggs. The symptoms can be just as severe as they are in children and may also occur after having eaten the offending food without any problems for years. It is still unknown whether the symptoms disappear again on their own over time.